The return of Hurling 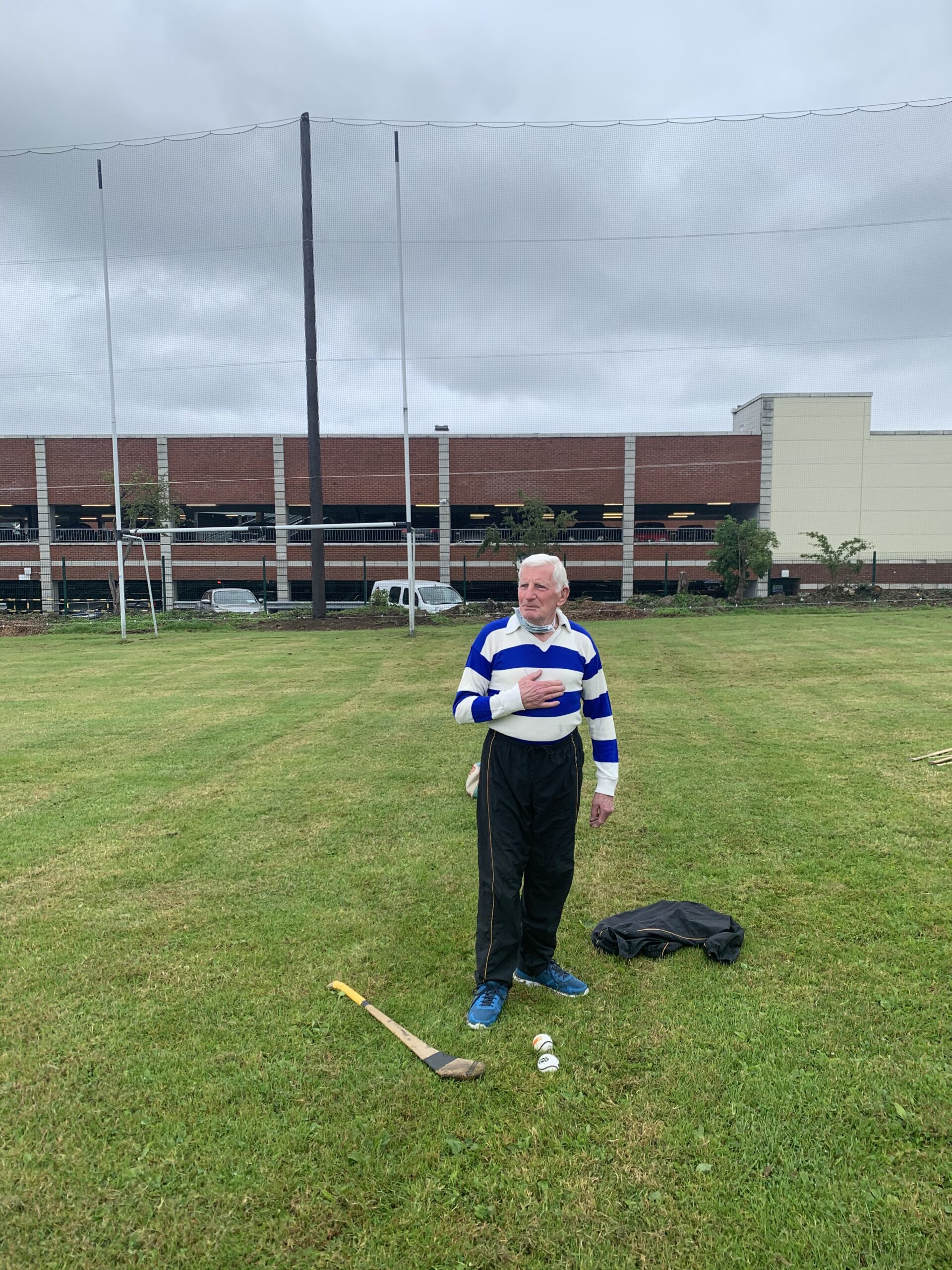 Published: about 2 years ago

After nearly fifty years, the club will once again field an Adult Hurling team. We take on Stars of Erin in Glencullen at 7pm Wednesday night.

Andy Gibbons was an original member of the Patrick Moran club, primarily a Hurling club based out of Blackrock. In the early 70’s, they beat St. Vincents and UCD in the Dublin Senior League which remain the last games the club played. They lost players to Trinity Gaels, leaving the club in disarray. They later had to amalgamated with Foxrock Geraldines.

Andy describes seeing a Gers Hurling team line out as a “miracle”. “I have been dreaming for nearly 50 years for this day to come”, said Andy. It is crazy to think everything that has happened during that time, economically and socially. Yet, the club has always been a key part of the local community. It has not always been smooth sailing; Andy described the club as being “down on our knees”.

He recalled a time where the football team had to give walkover and many thought the club would fold.  “But Austie went wild around the place and was like Ian Paisley never, never, we will never ever give up”. It is quite remarkable that the club remains standing to this day and it is certainly has Andy and Austie to thank for it. His passion for hurling never wavered and during the Gers’ baren years he helped Naomh Olafs with coaching in the local schools.

There has been incredible amount of work also put in at an underage level to get hurling back into the club. Started off by Darren Magee in 2012 and followed since by his brother and GDO Johnny. The club was due to participate in the Feile earlier this year. A lot of work is being done by mentors to get teams together.

Three of them will be involved with the team going forward. Finbarr Holland, Richard McMahon and Colm Kennedy will be looking after the lads on Wednesday.

No one deserves to see a Gers hurling team play more than Andy.

The Christmas Pop-Up Shop for Club gear has reopened for ...

Don't Miss out on the Club Christmas presents!And we've e...

The GERS POP-UP SHOP is open! But Hurry!

The GERS POP-UP Shop is back - and better than ever!Open ...