Player Retention? Here's how to do it! 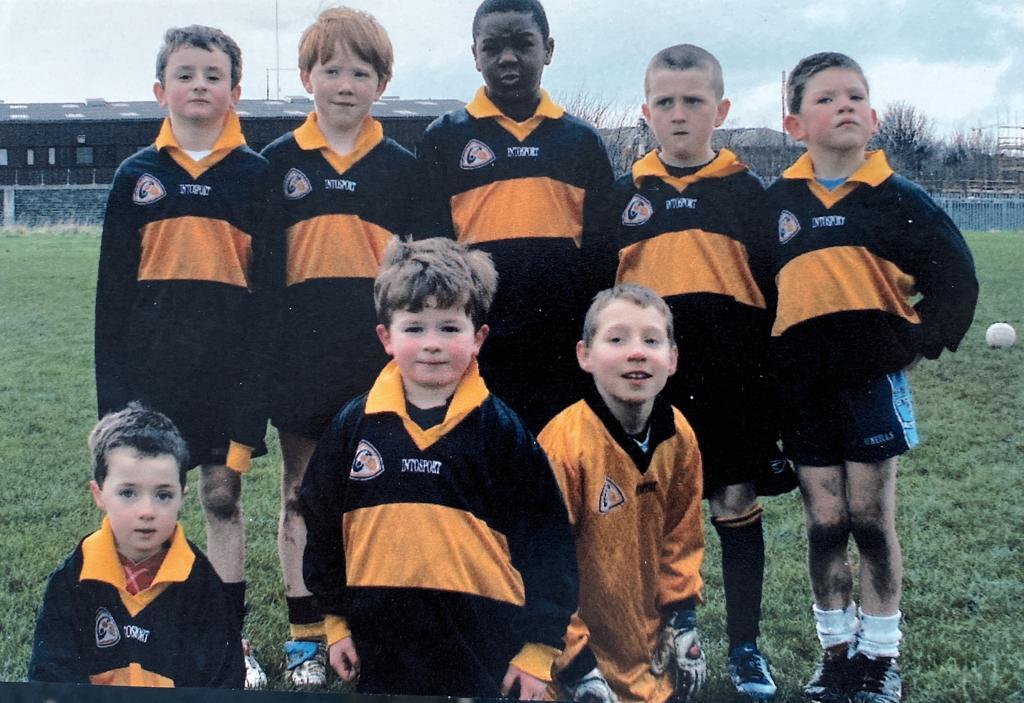 Published: about 1 year ago

In 2007, Paul O'Connor (currently manager of our Junior Championship Final Team) brought a squad of young Gers to Drimnagh for a match.
To say he had a mixed bunch was an understatement! In an U9 game (we think), he had 2 nine-year-olds, 3 eight-year-olds and 3 six-year-olds!

What is really interesting is that 6 of those boys (as they were then) are on our Adult squad for next week's Junior Championship Final!
Statistically, that means that 75% of that u9s are playing in a County Final next week!

Now that's what we call Player Retention - and good coaching!

Paul discovered this photo while researching his soon to be published Book on The Gers. We'll be launching this book shortly when CoVID restrictions permit a proper launch.

Update! Rude of us not to credit the Photographer! Apologies to Avril Tyrrell, Liam's Mum!

The GERS EASTER CAMPS are back and booking is LIVE! Our C...

Today sees the launch of phase one of our club photo por...

Looking for that last minute Stocking Filler?We have smal...